Should You Include Your GPA on Your Entry Level Resume? 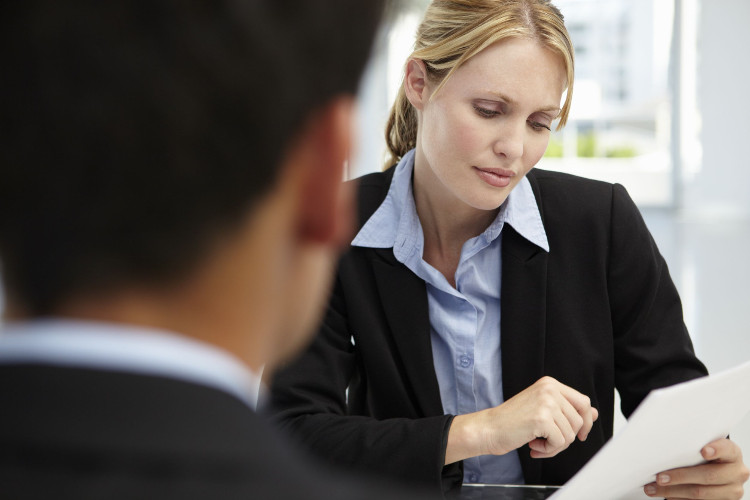 When writing your entry level resume or internship resume, there is one line that is optional on your resume: your GPA. I often get asked whether to include it or not.

The answer is simple: include it if your GPA will help you or will be, at worst, neutral. Do not include your GPA if it will hurt you.

The general rule is to include a B average GPA (such as: GPA: 3.0 on a 4.0 scale) or above. While that rule applies to most jobs, it’s not an absolute. Some jobs and some employers may require a higher baseline minimum. For example, many government jobs and many elite employers set a 3.5/4.0 GPA minimum. And if you are applying for graduate school, it can be as high as 3.8/4.0, especially if you are considering medical school.

But for most jobs, 3.0/4.0 is the general GPA minimum for including it on your resume. So what do you do if you do not have a 3.0 GPA average? You can take two different approaches. If your GPA is higher than 3.0 for your major (which can sometimes be the case for college students who have low GPAs freshman year and gradually brought it up in later years), you can list your major GPA like this: Major GPA of 3.2 on a 4.0 scale. The second approach is to leave it off your resume entirely.

So what is the impact of leaving the GPA off your resume? The employer will know that it is due to one of two things: 1) your GPA is below 3.0; or 2) you had a higher GPA, but were not coached on including it on your resume. Most employers will assume it is #1, although this may be one of the first qualifying questions of a phone interview.

Will having a low GPA limit your career options? Yes, it will. There are certain employers who require a minimum GPA. In most cases, you will not even be considered due to your low GPA. Other employers may not have a set minimum, but they use GPA (and sometimes SAT scores) as a measure of intelligence and/or aptitude, so it may work against you there as well.

But all is not lost if you have a lower GPA. I will cover how to handle a low GPA in your interview answers in an upcoming blog post. 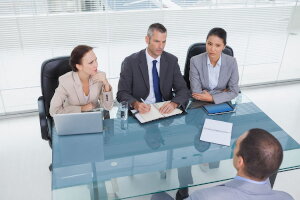 How to Handle a Low GPA in Your Interview 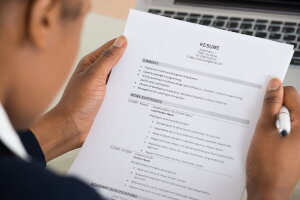 10 Things You Didn’t Realize Your Resume Shows About You 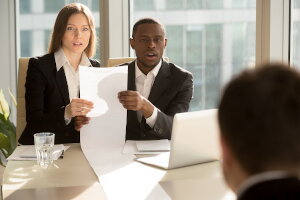 When to Take "Stuff" Off Your Resume 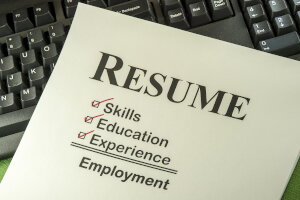 What is a Resume?
← Almost Everyone Does This Wrong in Their Job Search  →Top 5 Reasons You Should Go Back to School